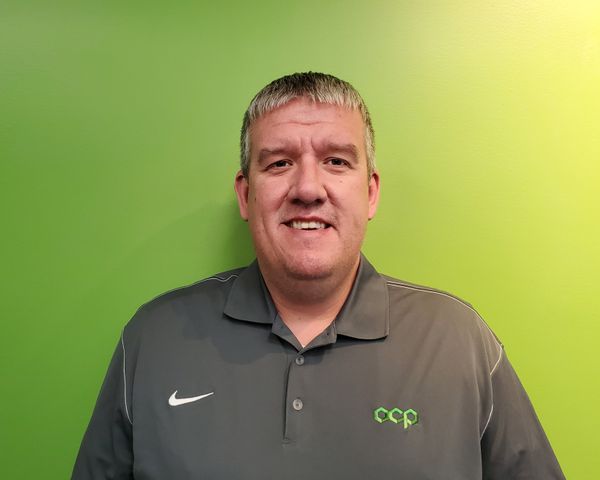 Join us in congratulating Andrew Beaston on his recent promotion to General Manager of OCP Columbus. Andrew has 22 years of experience and was drawn to OCP three years ago due to their industry recognition. Once with the company, Andrew quickly grew to admire the culture. “Teamwork and comradery are ingrained in the culture. It’s great to see how the different office locations support one another,” Andrew explained.

Andrew has been swinging a hammer since the young age of six. He grew up in the industry thanks to his family. His grandfather was a woodworker, and his uncle owned a homebuilding business that Andrew’s father supported.

Starting out in his career as an apprentice, Andrew worked as a carpenter through college, achieving his journeyman's card while earning his Construction Management degree. Andrew shared some of his key moments throughout his career. 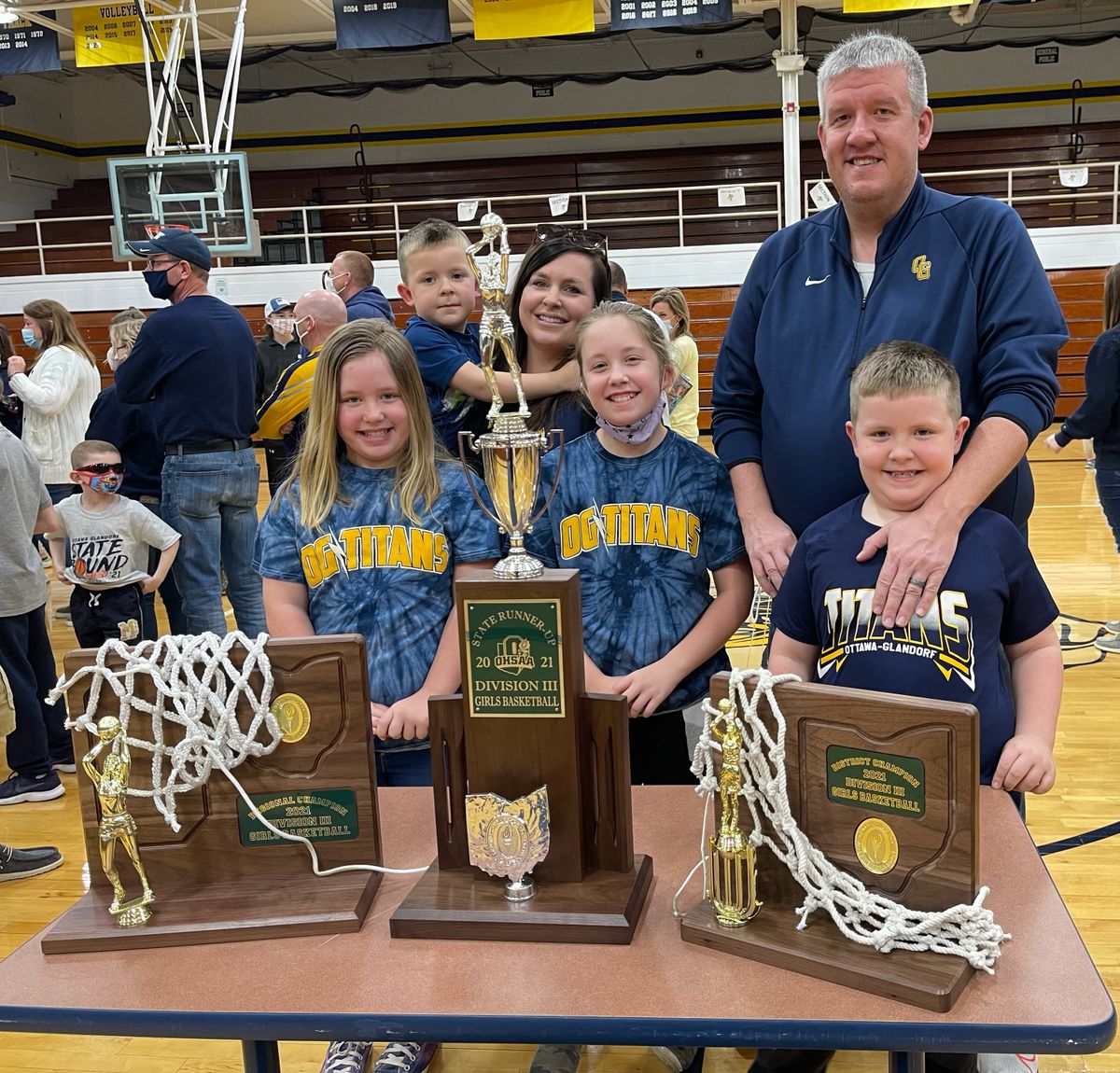